US lawmakers make fools of themselves passing HK act

The passing of the Hong Kong Human Rights and Democracy Act on Tuesday by the US House of Representatives is both dangerous and laughable.

The move is another manifestation of the United States' interference in the internal affairs of a sovereign nation, while Washington itself is busy conducting a witch-hunt into foreign meddling in US politics.

No one should be misled by the bill's garnishing with words such as "human rights" and "democracy" since US politicians are experts in hijacking moral high ground. After all, the US invasion of Afghanistan in 2001 and Iraq in 2003 and its instigation of regime change in Libya in 2011 were all to "spread freedom and democracy". And we all know what that means. The US supported and called Osama Bin Laden a "freedom fighter" in the 1980s when he was fighting the then Soviet Union instead of the US.

By passing the act, most US lawmakers clearly believe that as a superpower, the US can abuse its outsized might in bullying other nations, setting a bad precedent for international relations.

The passage of the bill in the House is also an endorsement of the appalling mob violence we have witnessed in Hong Kong in the past months when radicals wearing facial masks stormed the Legislative Council, blocked the airport, vandalized MTR stations, tied up and beat up a mainland journalist, threw petrol bombs at police and slashed a police officer in the neck.

While no US cities will tolerate such extreme violence, we haven't heard any US officials and lawmakers condemning the rampage. In that sense, they have chosen to side with the mobs and lawlessness.

There is no doubt that the move is part of the US geopolitical scheme to curtail China's rise since the US has turned a total blind eye to the widespread "yellow vest" protests entering their 12th month across French cities.

The Hong Kong police force, long regarded among the finest in Asia, has shown admirable restraint, compared with the controversial US police actions against protesters.

Hong Kong also ranks highly in various indices in the world, often beating the US which is now trying to lecture and punish Hong Kong.

In the 2019 Rule of Law Index, Washington-based World Justice Project ranked Hong Kong 16th of the 126 countries and jurisdictions for its overall rule of law performance. That is ahead of the US, ranked in the 20th place.

In the 2018 Human Freedom Index, a global measurement of personal, civil and economic freedom, Washington-based Cato Institute placed Hong Kong third in the world trailing only New Zealand and Switzerland. The US was ranked 17th.

In the 2019 Index of Economic Freedom announced by Washington-based Heritage Foundation, Hong Kong came top with a score of 90.2, with the US in the 12th place with a score of 76.8.

All these have shown that Hong Kong has been a very well-functioning society under the "one country, two systems" framework since its return to the People's Republic of China in 1997.

It is true that Hong Kong, like any society, has its problems, such as growing inequality, lack of job opportunities for the young and skyrocketing housing prices, but it is up to the Hong Kong SAR government to address these issues.

It is certainly not the business of the US Congress, whose approval rating hovers between 10-20 percent according to Gallup. The latest poll, conducted from Sept 3 to 15, shows a disapproval rate of 78 percent while the approval rate is only 18 percent.

So the question really is: Who should be lectured?

The author is chief of China Daily EU Bureau based in Brussels. 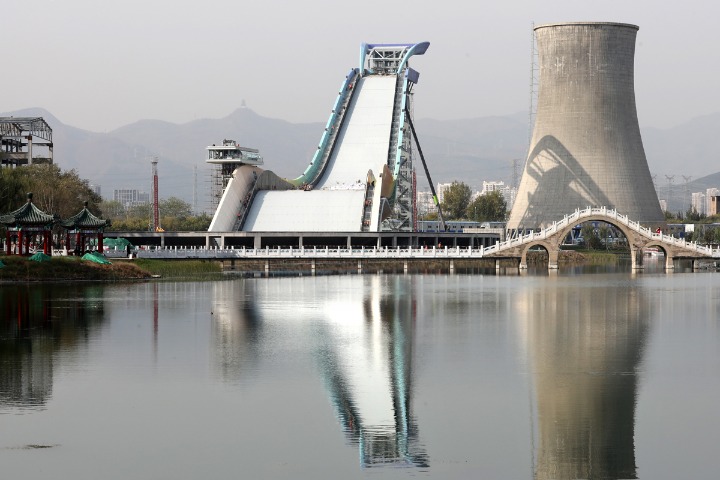 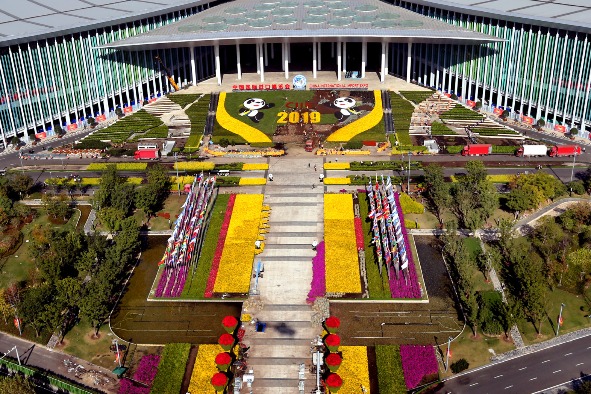 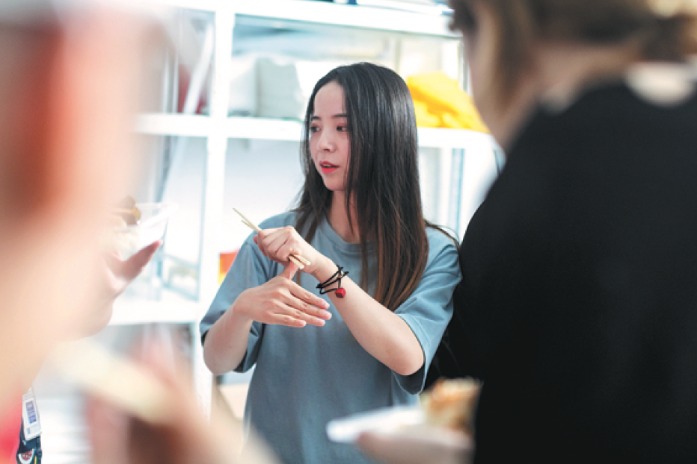 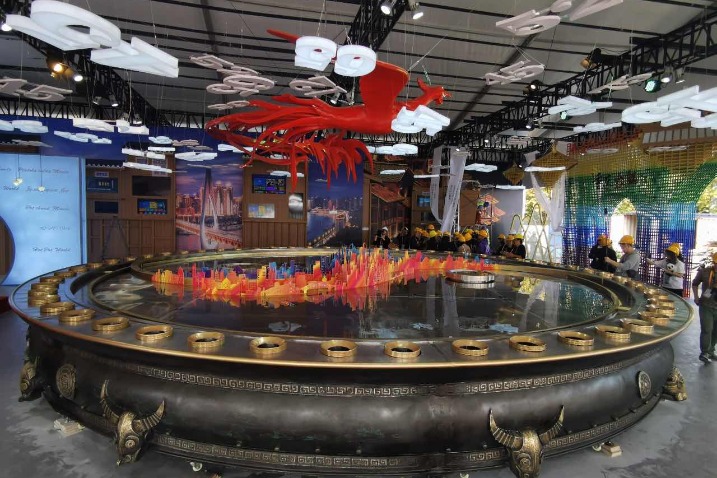 Chinese brands to the fore at CIIE 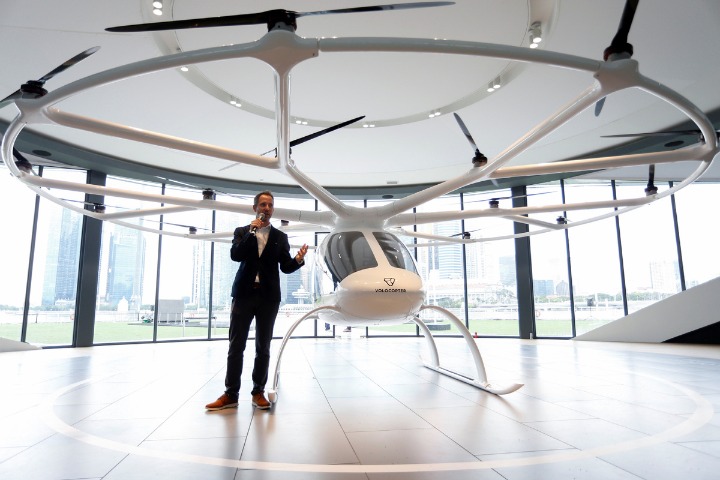 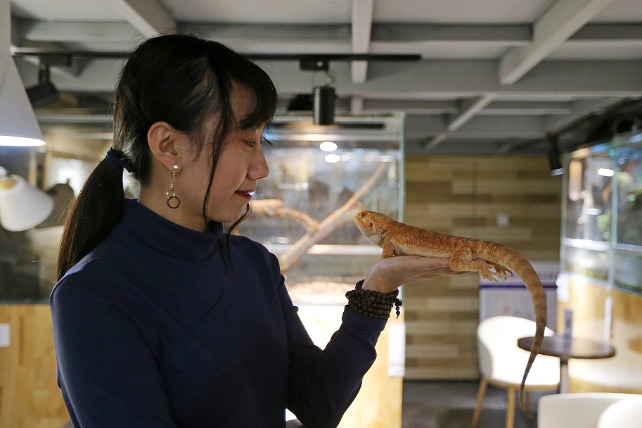 Is it time to ease the burden on students?

Should euthanasia be allowed?
Columnists +

Where will Hong Kong go in the post- anti-mask-law era?
China Views

Dan Steinbock
Top
BACK TO THE TOP
English
中文

Copyright 1995 - . All rights reserved. The content (including but not limited to text, photo, multimedia information, etc) published in this site belongs to China Daily Information Co (CDIC). Without written authorization from CDIC, such content shall not be republished or used in any form. Note: Browsers with 1024*768 or higher resolution are suggested for this site.
License for publishing multimedia online 0108263